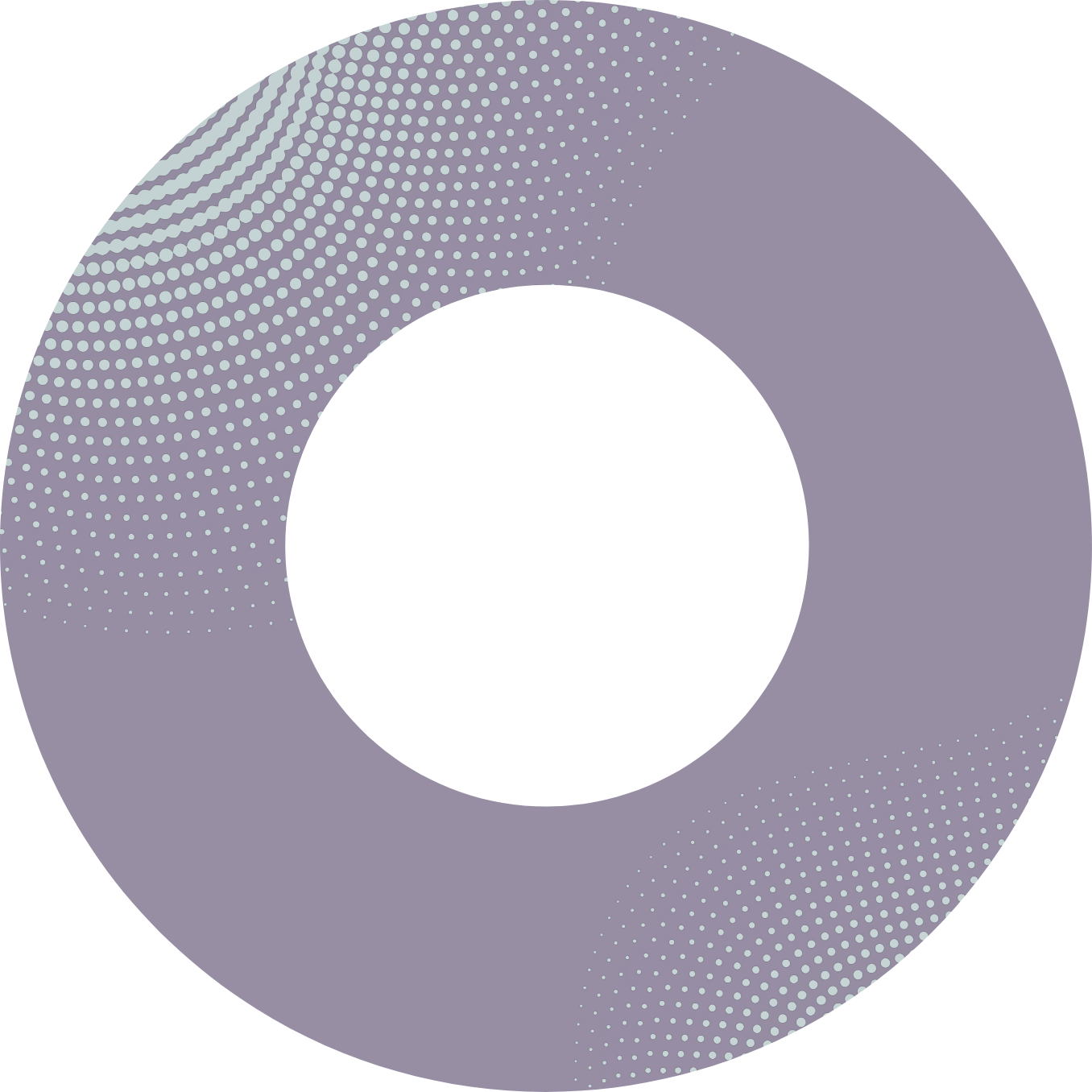 YAP Company is a global platform company that researches various technologies and provides services that connect people and space
by combining IT and location-based technologies. Based on Hybrid Beacon original technology, it applies to all industries
where location information is utilized to provide new value to customers.
We will create "YAP Island", where customers and partners can grow together with differentiated solutions, merging both online and offline. 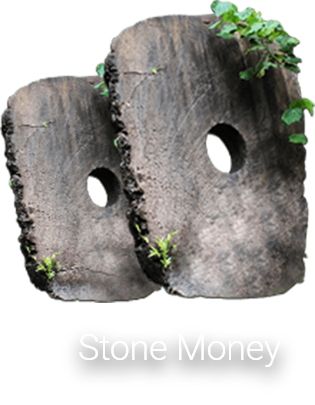 In the Caroline Islands of the Western Pacific, there is a beautiful island called YAP.
On this island, a currency made of limestone called "Stone Money" was used; however, it was so large and heavy
that it could not be transported. It was said that trading was carried out simply by handing over its ownership.
On YAP Island, the community culture and trades operate entirely based on that trust.
YAP was born with the idea that it is the most important promise we have to offer our customers.

Through various years of research and development, we have developed various indoor / outdoor
positioning technology. We have proprietary technology that can be commercialized.

We will provide the details of YAP's coverage from various sources such as TV, internet news etc.

Please ask anything
We are happy to answer your questions. We will be in touch as soon as possible.